Taiwan in My Fingers

The Not Always Happy Me
8c J’accumoncelle la fatigue

The song played on in the kitchen while I was eating alone. My parents were out and my sister was with friends and my brother was at work. So alone.

It’s written in the wind,
It’s everywhere I go,

But it was okay, ‘cause I it took me down memory lane that went back to Christmas. And what did I do last Christmas? 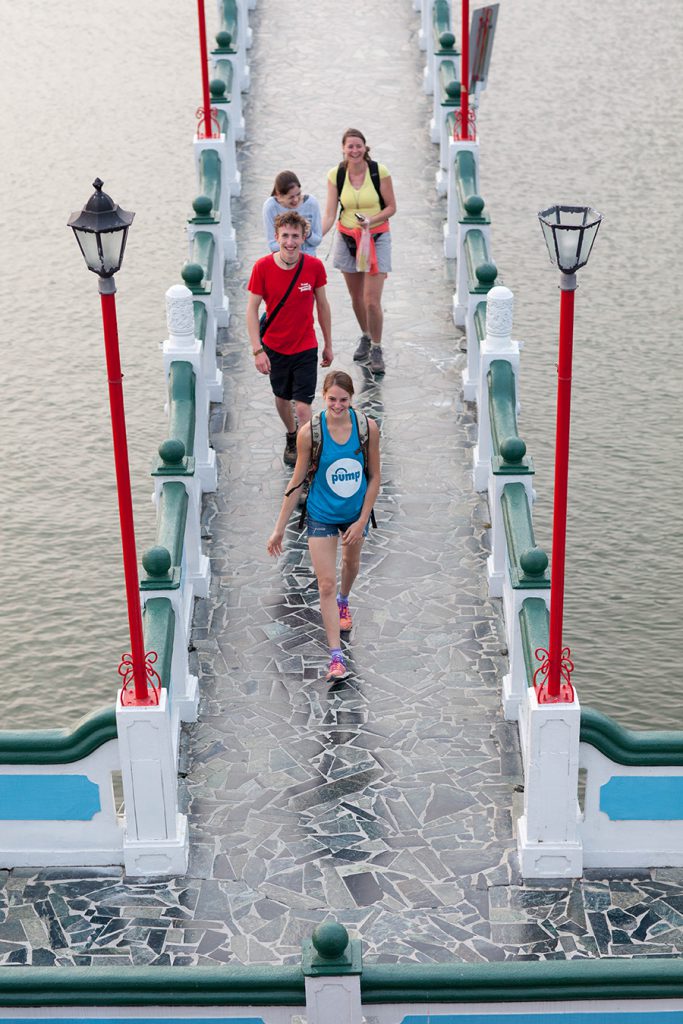 Temples on Lotus Pond in Kaohsiung

So, If you really love Christmas
Come on and let it snow!

It didn’t snow at my Christmas last year. No it was the opposite actually. The sun shone and the weather was so warm. But it was Christmas nonetheless.

You know I love Christmas,
I always will

Last Christmas, we went to Taiwan. It’s not a standard holiday destination for Europeans. It is a small island east of China, too hot and humid in summer and it can be rainy in the winter. But we went there for a reason other than wanting to travel to a faraway country. 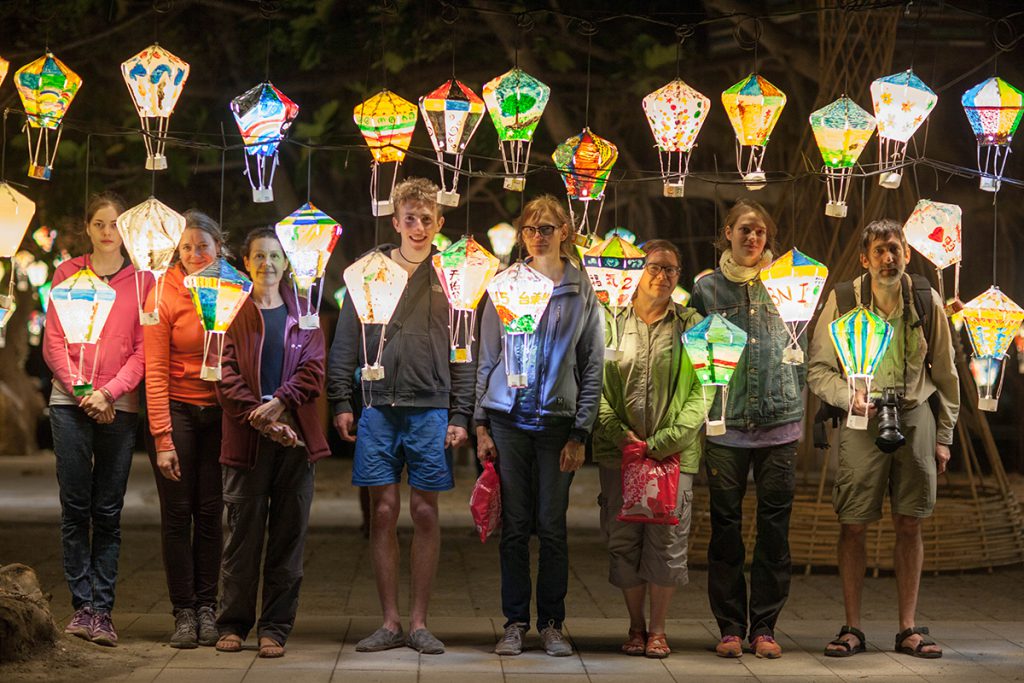 My mind’s made up,
The way that I feel

We went to Taiwan to visit our eldest sister. After San Diego, California, she followed her Taiwanese husband to Taiwan and they had been living there for 2 years when we visited them. Taiwan… 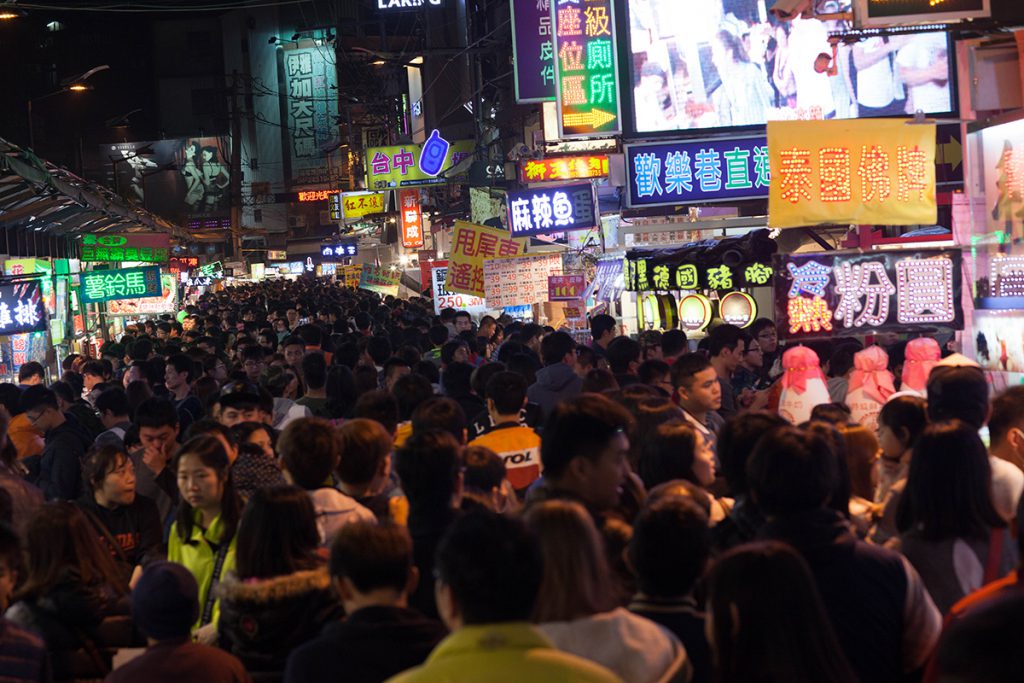 There’s no beginning,
There’ll be no end

Taiwan was very nice. We went with a lot of friends of ours, friends that also went to Africa with us. Me and my dad and Yashin left a few days earlier to climb. The first day, we stayed at Angel’s house. Angel is Howie’s mom, so our mother-in-law. She has a lovely apartment with an extra bedroom. We were very tired the first day, so we didn’t do much.

Cuz on Christmas
You can depend

The second day we woke up at 7:30, probably due to the jet lag, but we were planning on going climbing in a boulder gym. Angel helped with finding the location and then we took the car and started driving to Red Rock. 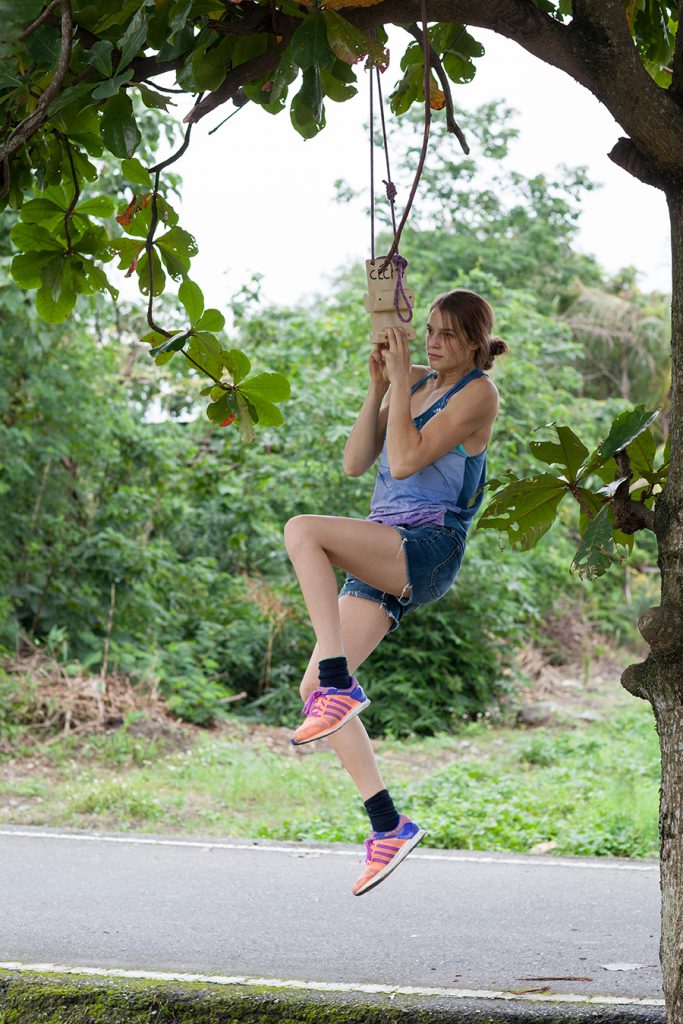 Red Rock is an underground boulder gym in Taipei, Taiwan’s capital in the north of the island. The largest indoor bouldering gym of Taiwan is built in the basement of a car wash. That was pretty cool and something you would never find in Belgium. It wouldn’t even be allowed in Belgium. This apparently was also the only boulder gym with problems on colour. In Belgium, all the routes are built in one colour, but in Taiwan they use coloured tapes to indicate the routes. There was also a big variety of campus training. I guess this was the best bouldering gym in Taiwan, with the best routes. We trained here and then we went in search of food at the nearby ShinLing Nightmarket. 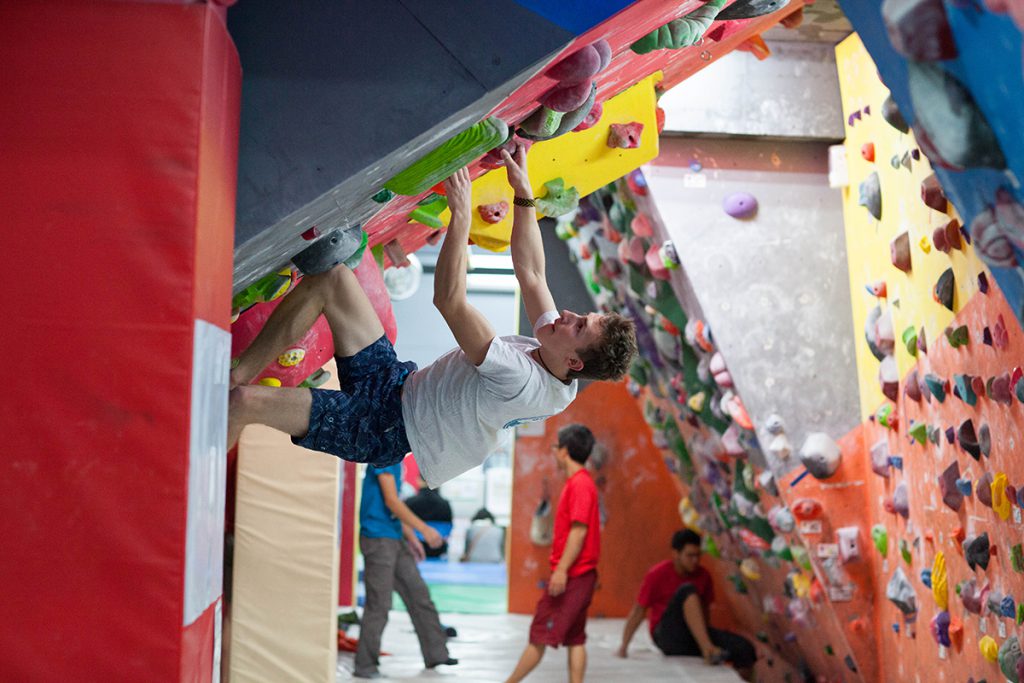 I need Santa beside me
In everything I do

What was really cool in Taiwan, was the way we had to pay for parking the car. They have a guy driving around with papers and stamps and every half hour he passes by the parked cars to place a stamp on the paper he squeezed under the wiper. Before leaving, you have to go to a 7/11 to pay the parking fee.

You know I love Christmas
I always will

On Day 3, we went to the rocks. Taiwan has a nice stretch of equipped rocks in the northeast at Long Dong beach, Dragon’s Cave only 35 km from Taipei. So when we climbed, we had a nice view of the ocean. The wind was also very salty and had put a layer of salt on the almost 2-kilometre long sandstone cliff. I had never climbed on sea-side rocks before, so it was weird that chalk didn’t really work on the salt that was very slippery. Although there are almost 600 routes graded from casual 5.4 walks-up to overhanging 5.14 muscle breakers, we couldn’t climb much, because my mom and sister landed that night and we had to go pick them up. 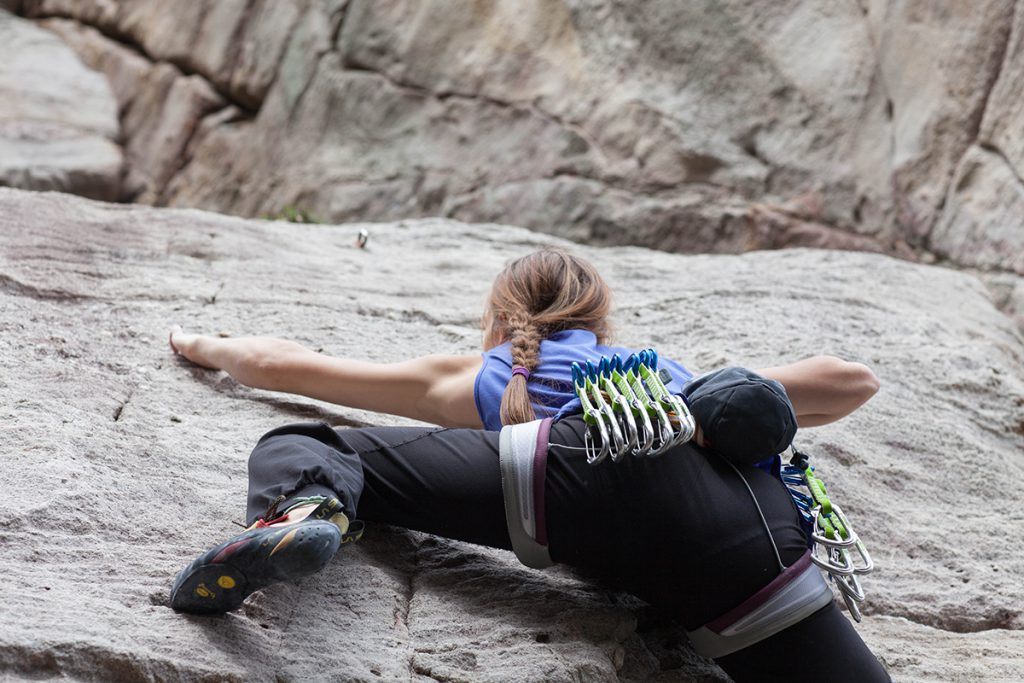 My mind’s made up
The way that I feel

I am so lucky I had kept a holiday diary. Now I can read it and not worry that I forget anything. I wrote something for every day. So here it says that on Day 4, we didn’t sleep at Angel’s with my sister and mom and Moeke and Voke and Suzanna and Yashin and my dad. But we slept at and apartment my sister and Howie had rented for us and so the days went on.

There’s no beginning
There’ll be no end

The days are so much longer in Taiwan than at home. When we are on holiday, we do so much more in one day than we do in one week at home. We went climbing and we went to museums. We visited the city and we hiked on the volcano. We did so much in one day. At home, we go to school and then we come home. We train and then we watch a movie, cuz there is nothing better to do. 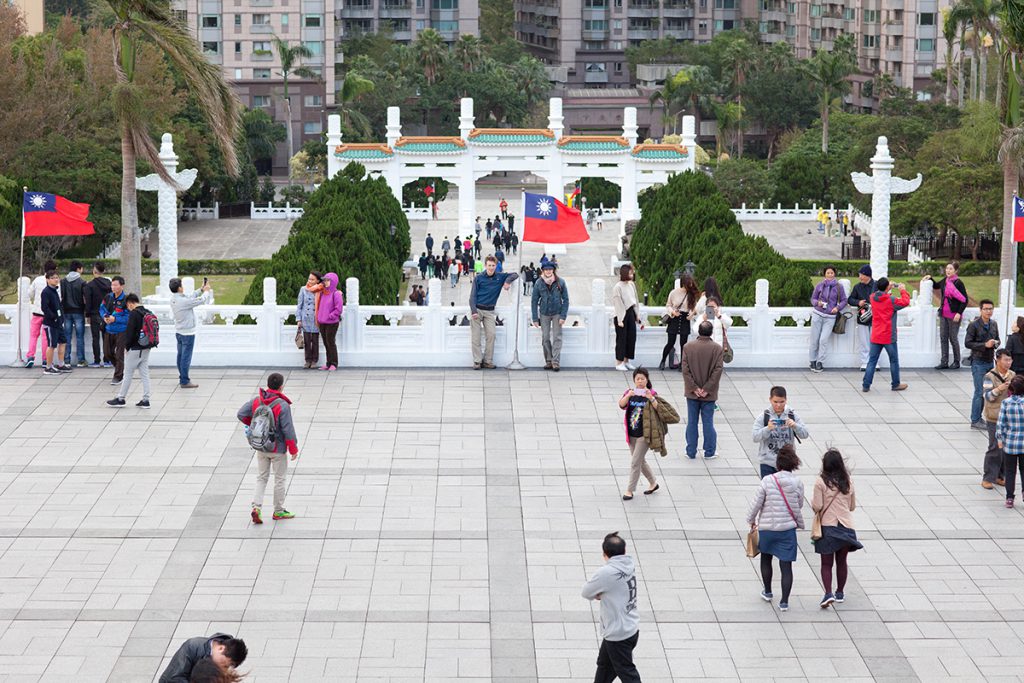 Cuz on Christmas,
You can depend

We spent a night at Green Island, where we rode on scooters and had so much fun. It was so cool to ride a scooter. There, we slept in little cabins with curtains. 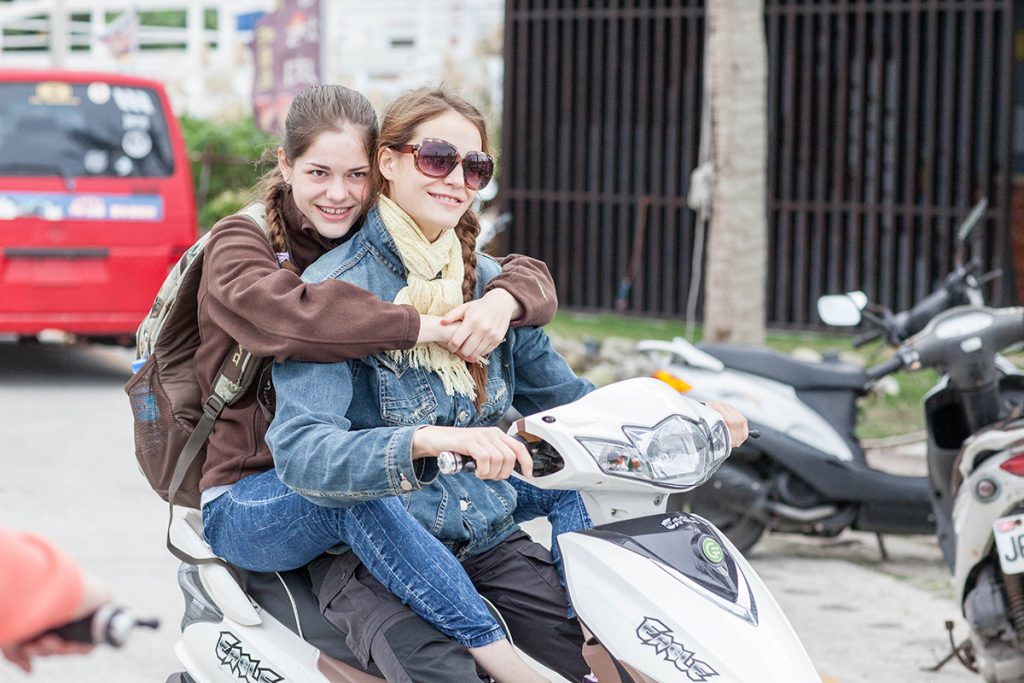 With little sister Iris on my scooter

Cuz on Christmas,
You can depend

After “Scooter Island”, me and my mom and my sister Iris stayed over at Suzanna’s house on the 9th floor of a 20-story high earthquake-proof apartment block. The next morning we went horse riding. It took a while before I got the hang of it again. It had been years and years ago since I had ridden a horse for the last time. But after a while, I managed to get it going.

It’s written on the wind
It’s everywhere I go

Stone Bouldering gym is situated in an industrial area of Taipei. The gym was pretty big. Here, the routes were marked with tape. You always had to read your routes very carefully. This gym also had a campus board and a slack line. 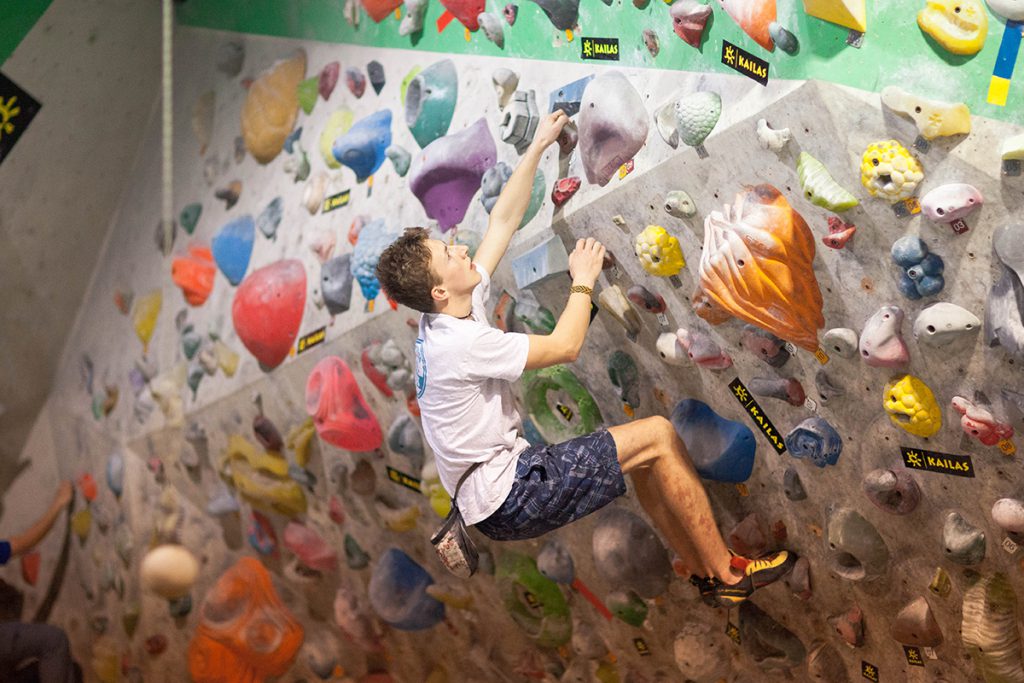 So if you really love me
C’mon and let it snow?

We also went to a climbing wall of a school in Tainan and that one was also good. There, we climbed with a few students who gave us some advice on routes. It was a very nice day. We trained hard. There was only one wall, it was outside and it was not quite narrow, but it was enough to keep us into shape. 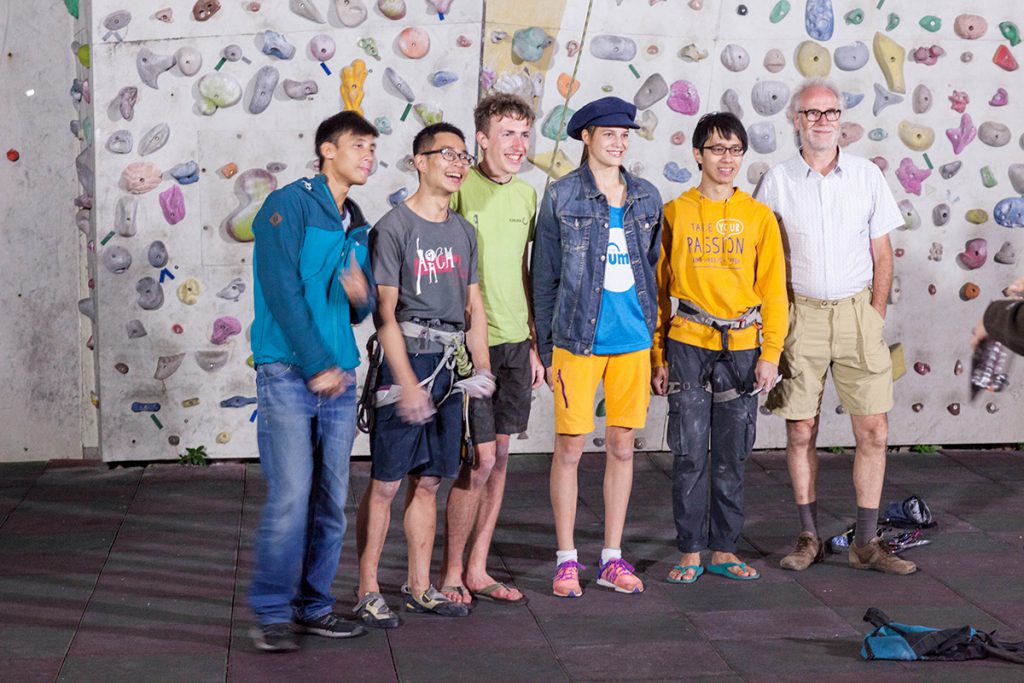 C’mon and let it snow?
So if you really love

The next gym was iClimb in Jhubei, Hisnchu County. This is also a good gym. It is big and has a small boulder area and a lead wall. Here, I trained really hard. There were also some hard routes that were fun. The routes are marked with tape, so they were difficult to read. The routes and holds are also old and it seems that they hadn’t been washed in a long time. But the routes were good. Good for training.

C’mon and let it
If you really love me

My mother and sister and all the others then went home and the same night my big sister also went back to her part of Taiwan. So it was also bye bye Suzanna. It was that night that I realized that I would never survive alone without one of my sisters by my side. I was sad that night as I lay in bed thinking about my sisters. I was sad that Suzanna has been living without us for almost five years now and I hadn’t realized before that she might have been lonely too. But I was going to see my youngest sister back in a few days. 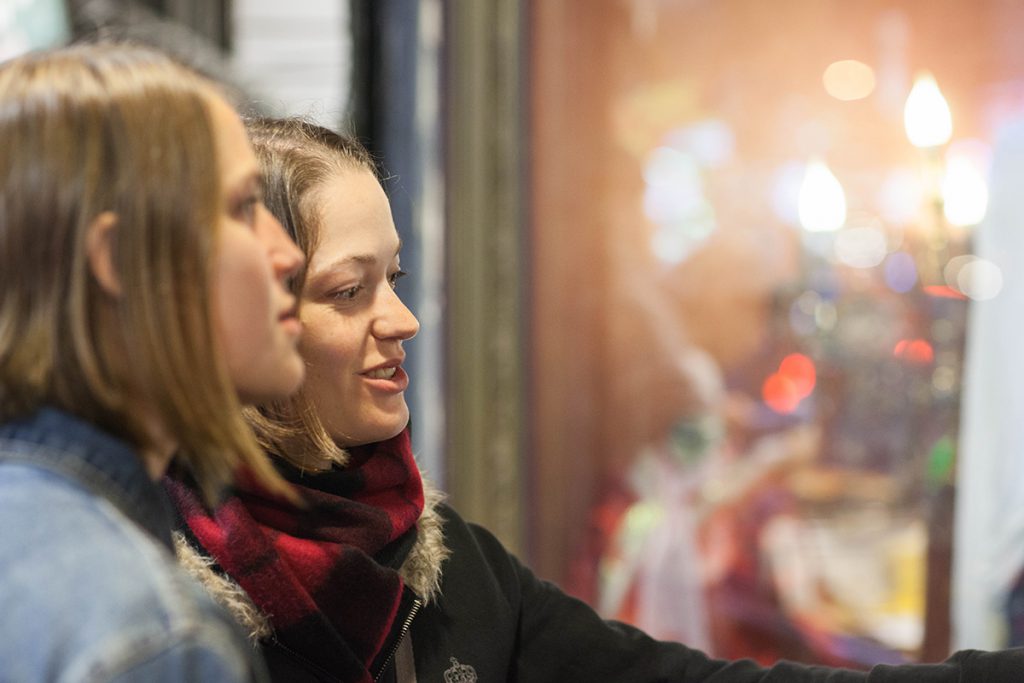 C’mon and let it
Now if you really love me

Before saying goodbye to Suzy, we visited the Taipei 101. It has 101 stories. Surpassing the half-kilometre marker in height, it had been the tallest building in the world from 2004 until 2009 when Burj Khalifa was completed in Dubai.

C’mon and let it snow?

A few days later and we were home. We arrived in Belgium at 5 o’clock in the morning. And by the time it was 8, I, Yashin and our dog brought my sister to school. It was really cool. Being in Antwerp so early.